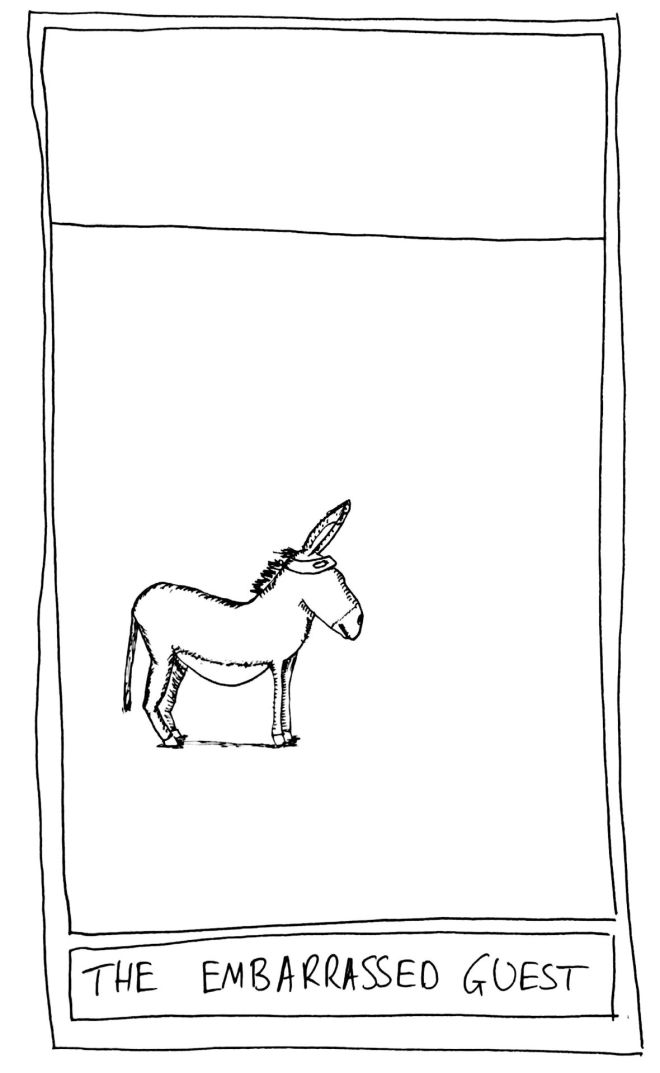 He wakes up. There is a stench in the air. The stench of a Presidential Race. It is faint but unmistakable. Even as the US Midterms roll up over the horizon they are a sideshow to the main circus. He can see the tent-poles being set in the distance. He can feel the acrid reek in his nostrils already. It will not be pleasant but it will be fascinating. The Theater of Democracy. The Lie of Freedom. The Illusion of Choice. Scotland has said no cowed by the overbearing power elite cowed by fear cowed by cows cow lowing in the fields eating grass and producing tasty milk and burgers. He tries to plan. He succeeds. He fails. He makes a coffee. He eats some breakfast. The pancakes for breakfast are tasty pancakes.  He ponders the future. He reads Pliny the Elder. He reads Too Big To Fail. All the criminals are here. They are all described in detail. Their actions and justifications are clear to see on the page. Bernie Madoff is their scapegoat. There are bigger problems. There is a climate march in New York City. Lots of people attend. Just like the March against the War in Iraq just like the March against the War in Iraq. Just like the March against the War in Vietnam. What do marches do except give the authorities the opportunity to observe the trouble makers and the peaceniks. To collate and photograph and store the information of the rebels, the subversives, the Anti-Americans ready to come to your door to take away your freedom  and your toaster stroodles and your playstation 4 and your Xbox 1 and your America’s Got Talent Voting rights. He fills boxes with books. He tries on his dainty new cock ring. It smarts. He has made a terrible mistake. Then he gets used to it. He likens it to the cilice from The DaVinci Code but not as unpleasant. There are many unpleasant things in the world. Human beings are sad hopeful creatures. He is one of them. He goes to sleep.